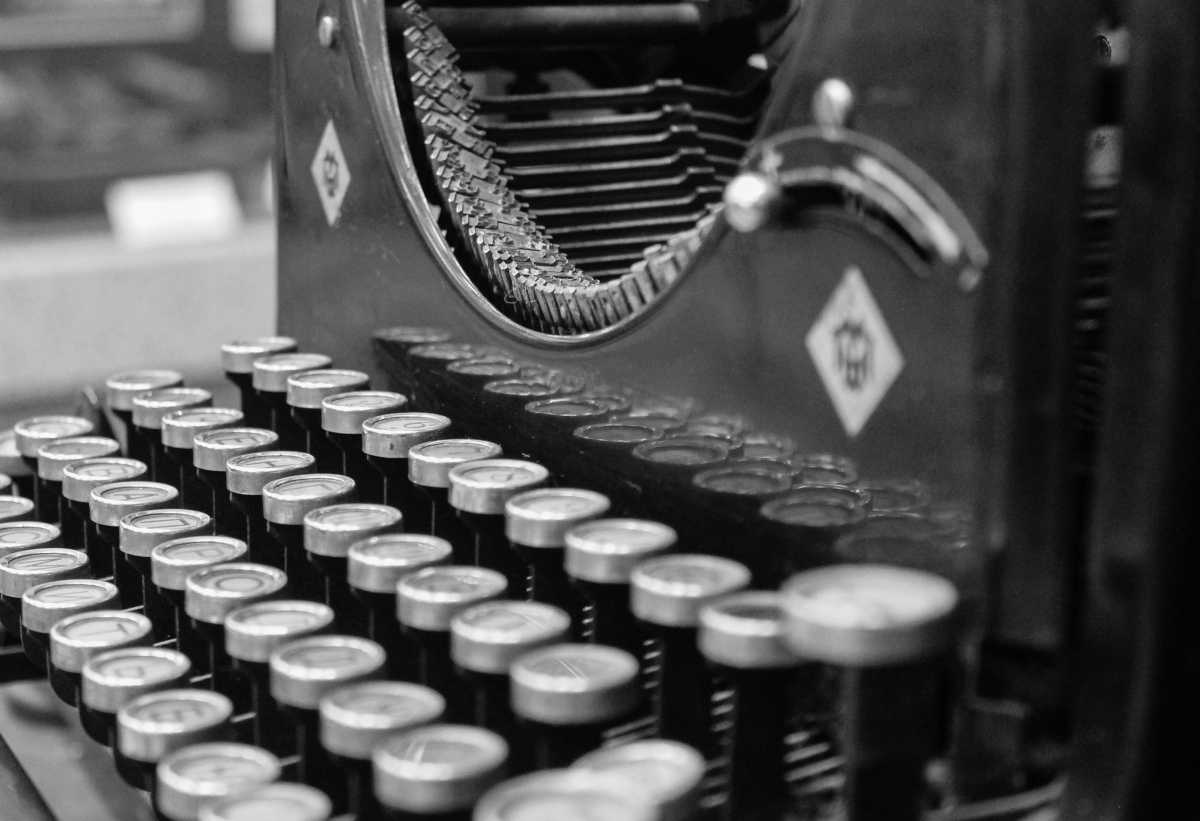 So many thoughts about a very hard week. And it all started with a phone call from a policeman, asking me to pick our daughter up at your house.

You called the police on our daughter.

Let that statement ring out a little bit. When I spoke with our daughter (DD) on the phone, and when I finally got there, she was terrified. Shaken. Her mother had called the police.

Why? Because DD and her brother had gotten into a fight about headphones hours earlier. Headphones. You blamed DD for being woken up. Later in the day, when she was trying to make you understand that it wasn’t just her fault, you ignored her. You were not able to deescalate the situation. You couldn’t hear our daughter, and instead called the police when you had enough.

And I get it. You are struggling with your cancer. Your affair partner is useless as the other adult in the house (or at least that is what the kids and his ex-wife tell me). You forget things, and your energy is low. But even as I spoke to you on the phone that day, and tried to give you some perspective about how to understand the situation and salvage it, you deflected any responsibility for what DD is calling a “crisis” and you called a “catastrophe”.

Our daughter is not as disabled as you treat her. 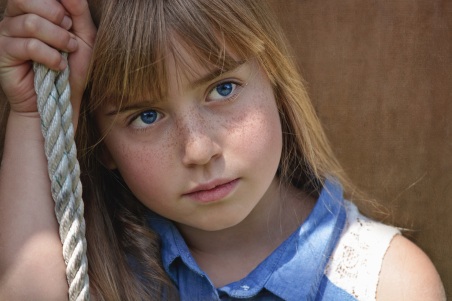 DD is challenging. She has been ever since we adopted her at six years old. Her PTSD, her developmental delays, her reactive attachment responses, her struggles in communicating her thoughts effectively, her competition for affection with her brother, all of these things were in the back of your mind last weekend as you ignored her very reasonable desire to express how unsupported she felt.

I also find it challenging to figure out which behaviors stem from her challenges, and which behaviors are absolutely appropriate for a 13 year old girl. After talking with her, with her brother, with you, and the police, it is clear to me that the problem last weekend had nothing to do with DD’s challenges. She and her brother had an argument. Very typical of siblings. Her brother said something threatening and antagonistic. Typical for a 13 year old brother. DD responded by taking his headphones. Typical. They were both to blame for the lack of peace at the house. But you assumed that it was all DD’s fault. And now your daughter, the one you wanted to adopt so much that you threatened to divorce me if I didn’t adopt her with you, doesn’t want anything to do with you.

The most important thing here is DD. It isn’t about you.

You tried to talk with her via text the day after. DD did not want to speak with you. When I responded to voice her feelings, your only response was that “you were upset as well”. You made it about yourself. Even 13 year old DD realized what a selfish response that was.

The dog had to be put down two days later. The dog that DD has called her best friend since she moved in with us. The dog that was one of the remaining links between you and I, so I had to coordinate how to get you and the kids to see the dog one more time before I took her to the vet. And as you sat in your yard saying goodbye, I sat in my car with DD’s head on my lap, petting her hair. She did not want to share that final farewell with her best friend with you…because you called the police on her.

I couldn’t take DD to the vet, and she did not want to stay with you for the 30 minutes I needed to take the dog to the vet. I finally convinced her oldest brother to take DD for ice cream. And even as he and DD were getting into his car, you made it about yourself by waving at DD, forcing her to interact with you when it was clear that she didn’t want to.

Our eldest son, struggling with the grief of losing his dog, took care of our daughter because DD was afraid to stay with you. I don’t think you truly realize how your choices affect our kids. Luckily he, and his girlfriend, were able to take care of DD and make her feel better. The four of us went and played Pooh Sticks on the Old North Bridge after I was done at the vet’s office. It was sad. It was peaceful.

I don’t think you appreciate how much energy it takes for me to keep convincing DD that you still love her, and work to patch up her feelings on your behalf.

I sat in DD’s therapist’s office for this week’s appointment. I don’t think you realize how angry and betrayed DD feels. Despite all of your belly-aching about wanting clauses about parental alienation, you don’t realize how much it hurts DD when you call me a jerk in from of her. She doesn’t want to stay with you right now on your week with the kids.

It takes every ounce of my parenting skill to keep saying to DD and the therapists that ultimately it is better for the kids to keep being with you. They need to see their mother as long as they can, since it isn’t clear how much more time you have. I know this.

But how do I help DD reconcile with you, when all she wants is an apology, and you deflect all blame on her hormones, her reactive attachment, her disabilities? You tried to see her yesterday after school. You chose a time to drop her brother off at my house, at a time when you knew I was still at work. When I got the text from our son that you were on your way, I drove a little faster from work, and luckily got to the house just as you did. I was able to help DD make her feelings known. She did not want to come out to the car to see you.

Despite all of this, last night, I helped her craft a text to you. I helped her say what she was thinking in a way that wouldn’t antagonize you, and give you a chance to respond like an adult for once. You responded with “Goodnight. I will respond tomorrow.”

And here I sit on a Saturday morning, watching our daughter run back and forth to the phone, waiting to see whether her mother’s response will once again make it about herself or will she be able to make it about her daughter. You see, our daughter is not as disabled as you make her out to be. She understands a lot more than you give her credit for.

DD reached out to you last night, trying to take a first step in reconciling. I truly hope that you take that gift, that mature gesture, and not mess it up. There is only so many times that I can patch up the hurt that you have brought to our family. 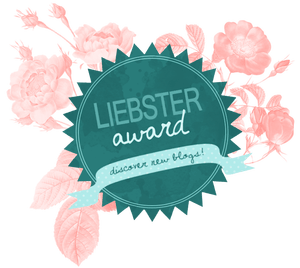