Break up songs and divorce.

If you are a child of the 80’s, like me, you may recall this classic scene from the movie Better of Dead (which my kids love by the way…in case you are looking for something funny to watch with your over 10-ish kids):

john Cusack had it wrong though. It is music that can help you make it through the worst days post-separation from your spouse. The real question is what music?

I used to DJ, so I had many options of musical stylings to choose from. I could have turned to the Blues, but most blues songs lament the women who have left. I wasn’t going to pine after the woman who cheated on me as Muddy Waters did in Long Distance Call.

Soul/RB songs are similar. Bill Withers, come on, Ain’t No Sunshine because she tore up the family. No need to think, nor sing, about it.

I used to DJ reggae as well, and there is a large catalog of songs about love, but not many 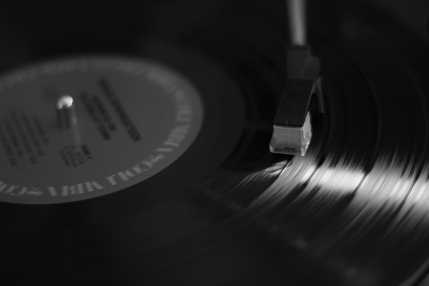 about love lost. Dawn Penn’s You Don’t Love Me is probably one of the better known. After the break-up I wasn’t in the “I’d do anything to stay” mindset.

I needed something angrier. Something that would channel the inner rage in a positive direction…like singing very loudly in my car. My first DJ gig was a punk/hardcore/metal show…at 4 am on a Saturday morning…in Ohio. Lots of listeners.

Listed below are the top 5 songs I listened to post separation from my wife. The songs themselves aren’t about breakup, but the lyrics, usually only a couple of lines, helped me  channel my pain and anger about her infidelity as I screamed them in the car (only when the kids weren’t there of course).

The lyric: “The people who have crippled you, You want to see them burn. The gates of life have closed on you, And now there’s just no return. You’re wishing that the hands of doom, Could take your mind away.  And you don’t care if you don’t see again, The light of day.”

The lyric: “Why can’t you leave me alone, I don’t want your goddamned help. I don’t recall asking you to stick your nose in my life. Why can’t you mind your own fucking business leave my life alone. This is my life to live.”

4. Slaphshot – No Friend of Mine

There are, of course, many more songs out there. These five were on frequent rotation for me post separation. What were yours?

One thought on “Top 5 Dark and Angry “Break-up” Songs”